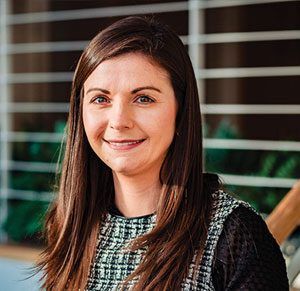 amcnamara@oconnorpyne.com Ashling graduated with an honors degree in Commerce from University College, Cork. Since joining O’Connor Pyne & Co. Ltd. in 2010, she has become experienced in the areas of audit, payroll, and accounts. She was admitted as a member of Chartered Accountants Ireland in 2014 and currently holds the position of Audit Director within the firm. As well as having her own portfolio of bookkeeping clients, Ashling is involved in preparing financial accounts for small to medium sized companies. The audit clients she has worked on include solicitors, charities, credit unions, hotels, companies. 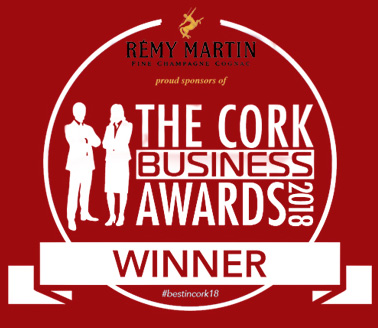